‘The Canary in the Coal Mine’: Most Olympic Peninsula Glaciers Will Disappear by 2070

All around the world, glaciers are thinning and retreating, affecting communities that rely on them for culture, healthy ecosystems, tourism, and hydroelectricity.

Glaciers in coastal mountain ranges, such as those on the Olympic Peninsula, are at higher risk of retreat due to a more moderate climate and lower elevation. As a result, glaciologists that study the region are racing to predict which glaciers, communities, and ecosystems are most at risk.

Coastal ranges like those on Washington State’s Olympic Peninsula are seeing a greater loss in glacial mass than their counterparts in inland areas because they are warmer during the winter. The ocean, which is relatively stable in temperature, moderates any atmospheric temperature decreases, making them less severe. Coastal mountains are also usually lower in elevation, meaning very little of their area is above the freezing elevation—Mount Olympus, the tallest mountain on the Olympic Peninsula, is only 7,949 feet as compared to Mount Rainier, located just a little inland, which is 14,411 feet.

Since 1980, 35 glaciers and 16 perennial snowfields have disappeared on the Olympic Peninsula. The total area of the remaining 255 glaciers and snowfields is approximately 25 square kilometers, according to Andrew Fountain, a professor of geography and geology at Portland State University. This is only about half of the amount of ice-covered area on the peninsula as in 1900. Shrinking glaciers are beginning to threaten the biodiversity, water availability, Indigenous culture, and economy of the area, making this a key research location that can act as a predictor for inland glaciers and their ecosystems.

A recent study by Fountain and his co-authors, published in March in the Journal of Geophysical Research, projects that the remaining glaciers and perennial snowfields on the Olympic Peninsula will continue to shrink in response to warming temperatures and will largely disappear by 2070. “Olympic glaciers are the canary in the coal mine” for glaciers and their communities around the world, foreshadowing impending doom and disappearance, Fountain said. He explained that between “warmer summers causing more ice melt and warmer winters causing less snowfall, [Olympic] glaciers are being hammered,” and the “future of these glaciers is dire.”

The disappearance of glaciers can have cascading effects on ecosystems. Jon Riedel, a co-author of the study and a geologist with the National Parks Service, explained that although glaciers may look like lifeless fields of ice, they support many organisms, including ice worms, algae, and bacteria that will die if these glaciers disappear. Alpine ecosystems, including birds like rosy finches, rely on glaciers and their biota for food. Without glaciers, he stated in an interview with GlacierHub, these ecosystems will crumble, threatening the biodiversity of the Olympic Peninsula.

In addition to glacier and alpine ecosystems, glacial loss will devastate ecological communities downstream as well. Tom Hammond, a board of trustees member of the grassroots conservation organization Olympic Park Advocates, emphasized that the loss of glaciers means “fish species such as salmon and steelhead will be the most negatively impacted by glacier loss.” Hammond says this is due to the species’ reliance on the cold, clean water that glaciers provide in the late summer and fall when “flows are at their lowest and need cold inputs.” This is bad news for local communities, fishermen, and tribes who all rely on salmon for food and their livelihoods.

There are eight Indigenous tribes living on the Olympic Peninsula today who rely on salmon populations that glacier meltwater sustains for cultural, subsistence, and economic purposes. When the Anderson Glacier disappeared a decade ago, the Quinault River and the Quinault Indian Nation who rely on it saw devastatingly low river levels that drastically reduced salmon levels. Sea level rise—a side effect of glacier retreat—now threatens the Quinault village of Taholah, meaning they will have to move from the land they have inhabited for thousands of years to keep their people safe. For place-based cultures like the Quinault Indian Nation, moving from traditional land is catastrophic. Other tribes on the peninsula, like the Queets, have not fished their traditional salmon runs for over a decade because run levels are so low following the retreat or disappearance of glaciers that once fed their river.

Additionally, the Olympic Peninsula is home to Olympic National Park which draws in over three million visitors each year, coming from all over the world to float and fish the rivers, ski the mountains, visit the iconic Lavender Festivals, and see the natural beauty of the region. According to Riedel, “tourism may wane due to the loss of the iconic glaciers and loss of glacier skiing and climbing opportunities.” He also highlights that many tourists come to engage in rafting and whitewater boating on the glacier-reliant Elwha River, which will be negatively impacted by reduced summer flows.

While it may be too late to protect all of these glaciers and snowfields, it is not too late to save the species, communities, and industries that depend on them, according to Hammond. Communities need to act now, both on the Olympic Peninsula and elsewhere, to adapt to and mitigate the harms of glacier retreat over the next several decades. 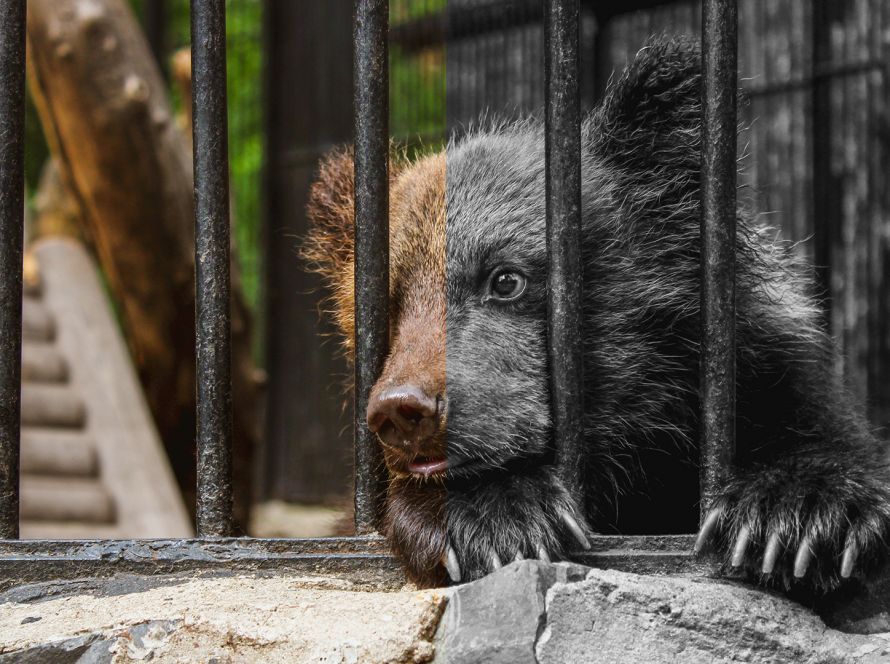 Beyond wet markets: the many problems with wildlife trade 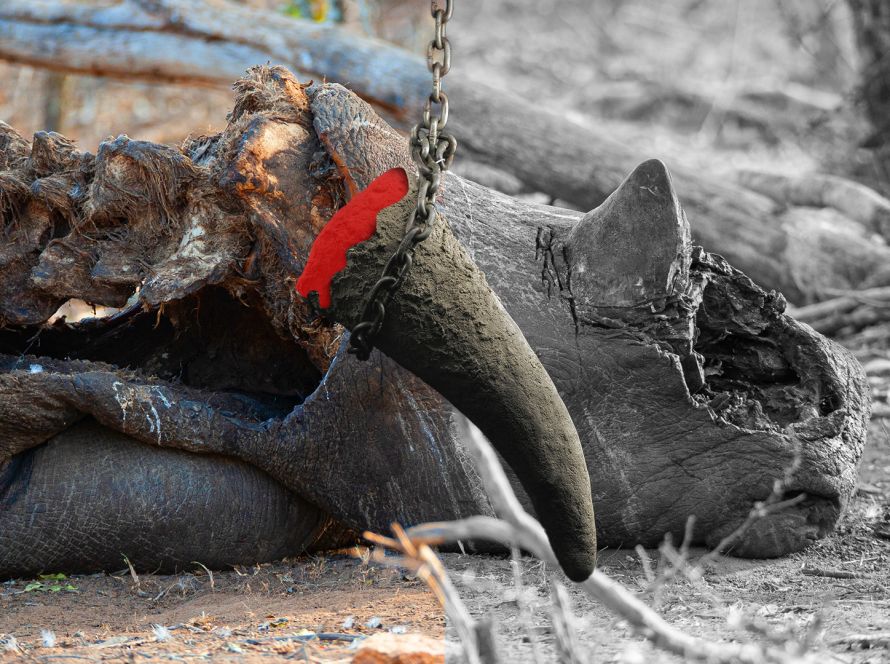