The Russian invasion of Ukraine will undoubtedly bring with it catastrophic suffering and health consequences for the civilian population.

Wars are complex health emergencies. They lead to the breakdown of society, cause considerable damage and destruction to infrastructure, create insecurity and have a significant economic impact. They also exacerbate pre-war issues.

Even before the Russian invasion, the eight-year-long conflict in eastern Ukraine had left 3 million people in need of humanitarian assistance. Women, children, the elderly and people with disabilities, in particular, are often most in need of help.

As we are seeing in Ukraine and its neighbouring countries, war generates mass population movements, both within the country (so-called internally displaced persons) and externally (refugees). In less than a week, the Russian invasion of Ukraine has created nearly half a million refugees. Heartbreaking scenes of families separated, not knowing when or if they will next see each other again, have become commonplace.

The health system suffers too due to the damage to health infrastructure such as hospitals and clinics. It triggers the flight of health staff, leaving understaffed health systems to cope with growing patient loads caused by the conflict. This is on top of the interruptions to supply chains.

Most hospitals rarely have stocks of drugs and consumables beyond a few days due to storage-space constraints and the cost of keeping large inventories. These stocks are rapidly consumed, particularly items needed for treating war injuries, such as antibiotics, blood products and dressings. Sadly, this is now the case at Chernihiv children’s hospital, which is surrounded by Russian forces and rapidly running out of essential drugs for children with cancer.

The World Health Organization has also warned that medical oxygen supplies in Ukraine are dangerously low.

It will be immensely difficult to deliver healthcare in Ukraine, and the full extent of disruption to the health system will be difficult to ascertain, especially as IT systems will also have been affected. This is further compounded by the ongoing surge in COVID, with around 1,700 patients currently in hospitals across the country.

Beyond hospitals, primary care, screening and immunisation programmes will have been disrupted. This means that people with chronic diseases such as diabetes or heart failure may not get optimal treatment – if any at all. The cessation of screening programmes means cancers are missed or diagnosed late.

Wars will leave many scarred and disabled. But wars do not just cause physical harm, they can also have considerable mental health consequences, ranging from depression and anxiety disorders to post-traumatic stress disorder. They can affect both combatants and non-combatants, children and adults, on those left behind, as well as on internally displaced people and refugees. Wars can lead to significant psychological trauma, especially in children.

Sanctions have been imposed on Russia, but they don’t have a great track record of success. Usually, the effect of sanctions is experienced most by civilians. For example, ten years of economic sanctions on Iraq in the 1990s did not remove Saddam Hussein from power but was linked to an increase in deaths in children under the age of five.

After wars, both economic losses and diseases are highly persistent. They don’t stop once the fighting stops. The post-war period is often characterised by insecurity, political fragility, damaged and degraded infrastructure, limited healthcare capacity and staffing, unemployment, and shortages of all manner of goods. There will be residual effects on the economy, as well as disrupted family and social networks.

When the fighting stops, there will be the need for disarmament and demobilisation of former combatants, and the important task of reintegration. The post-war period will last many years, and Ukraine will undoubtedly need considerable international support and funding to rebuild and recover afterwards. 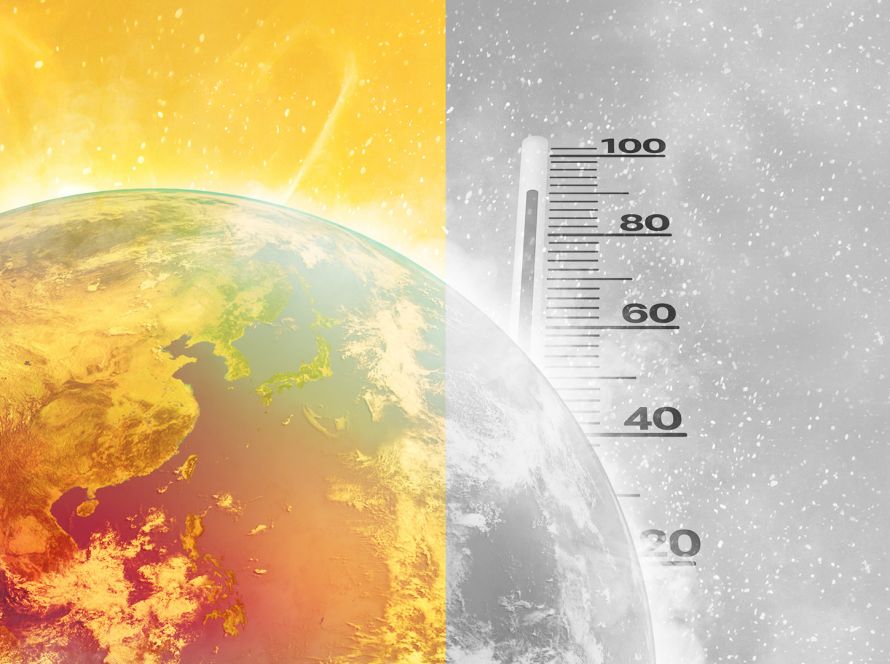 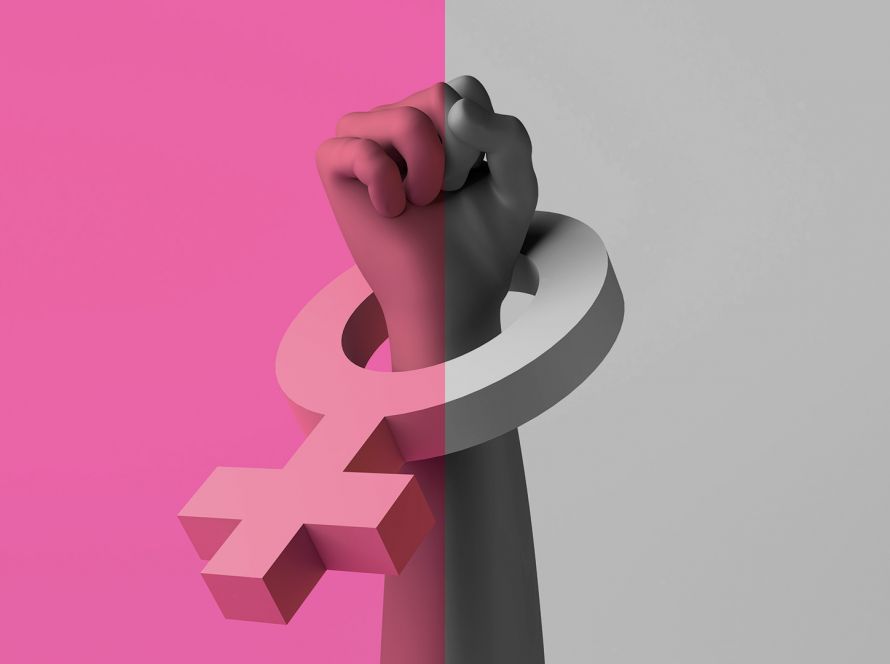