The United States faces an ongoing biodiversity crisis, worsened by climate change and the destruction of habitat. Twenty-three species of native plants and animals in the United States were declared extinct last year; hundreds of others are near extinction. This grim picture spreads beyond the most endangered species: wildlife populations globally have fallen by more than 60% on average since 1970.

With the Recovering America’s Wildlife Act (RAWA), Congress has an opportunity to pass the largest expansion of wildlife protection funding in a generation. The bill is already approved by the House of Representatives. If the Senate does not pass it now, it will need to be passed again next year by the House — which, as a result of the November 8 elections, may comprise a Republican majority less inclined to support conservation efforts. Thus, this is a critical moment to garner support to pass this landmark wildlife conservation bill before the clock runs out on this legislative session.

Only 54 species have been recovered from the endangered species list in the history of its existence, and this is not surprising. Existing US conservation legislation dedicates less than half of the estimated $2.3 billion that is needed yearly to recover the more than 1,600 species listed under the Endangered Species Act.

The Recovering America’s Wildlife Act will help solve this gap in funding. To quote a recent statement from the Biden administration, the bill would “make billions of dollars in supplemental funding dedicated to the conservation of fish and wildlife species available to state and territorial fish and wildlife managers. This will help prevent the need to list species and recover species currently listed as threatened or endangered.”

The main bottleneck to wildlife population recovery is a lack of consistent funding, and RAWA addresses just that. If it passes the Senate during this session of Congress, an additional $850 million would be added to the conservation budget in 2023 — nearly three times more than the current discretionary conservation budget of about $300 million this past year. By 2026, that number would top out at $1.3 billion. This funding would be the new backbone of American wildlife conservation and would empower states and tribes to more adequately address the biodiversity problem. Additionally, much-needed funding would be allocated to clear the Endangered Species Act backlog, as well as for grants to support innovative conservation efforts.

Funding spent on animal conservation has been very successful in the past. For example, the plains bison was recovered from near extinction through almost a century of habitat protection and captive breeding. Today, as many as 20,000 plains bison roam wild and support other species of plants and animals through their vast contributions to the greater ecosystem.

The plains bison example shows that long-term funding commitments are an essential component of successful conservation efforts. The Recovering America’s Wildlife Act is designed to provide consistent funding for state agencies to plan and invest in general conservation projects or conserve species for the long term, before they are on the brink of extinction. Studies have shown that early intervention is far more cost effective compared to reviving a critically endangered species whose numbers have been allowed to continuously decline. In the absence of consistent funding, conservation managers are forced to make difficult decisions, and neglect species they could otherwise help.

While the Recovering America’s Wildlife Act passed the House with bipartisan support this session, it received fewer votes from Republicans than expected, with many opposing it due to concerns about spending. In a future Congress controlled by Republicans, it is unlikely that the Recovering America’s Wildlife Act will be viewed as a priority. Even under a Democratic speakership, issues like the war in Ukraine or a potential recession may crowd out the repassage of the bill. The Senate cannot simply sit on this bill, confident it will return to it next year.

Opportunities to transform conservation efforts in the United States do not come around every day. If we pass up this opportunity to advocate for the Recovering America’s Wildlife Act, we may not get a chance again for a long time. And without a steady stream of funding for conservation, we face a future with much less biodiversity.

It is imperative that Congress take this opportunity and protect American wildlife. When you vote this November 8, vote for candidates who support the Recovering America’s Wildlife Act, and call your senator to encourage them to pass this important bill. What we do now will set the tone for wildlife conservation for the rest of this century. We would be foolish not to take the opportunity. 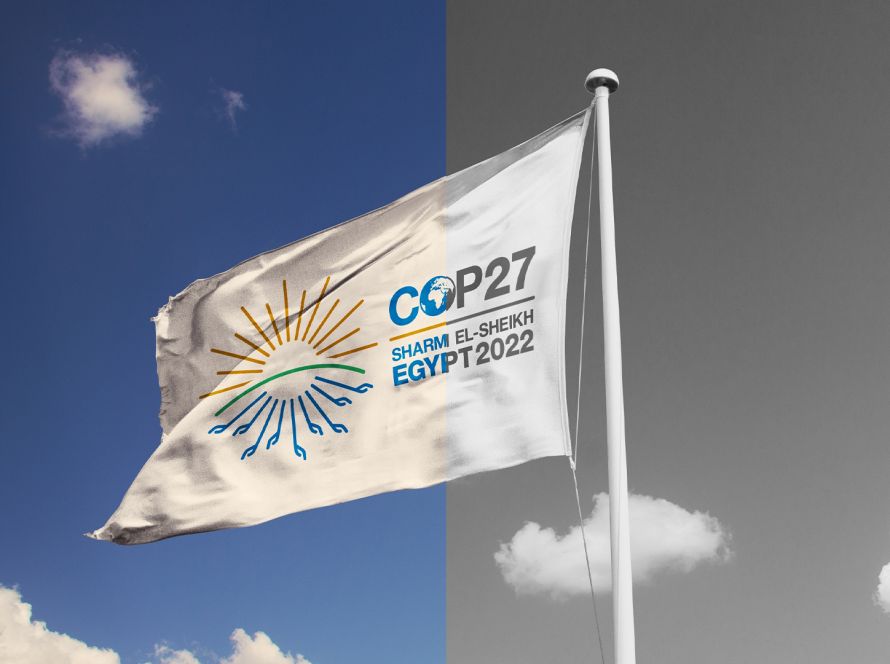 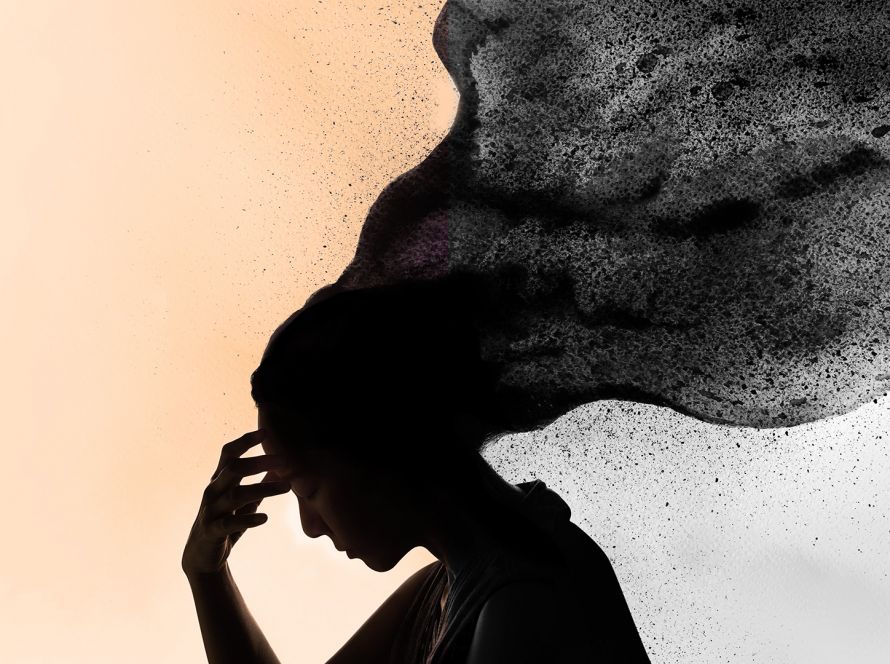